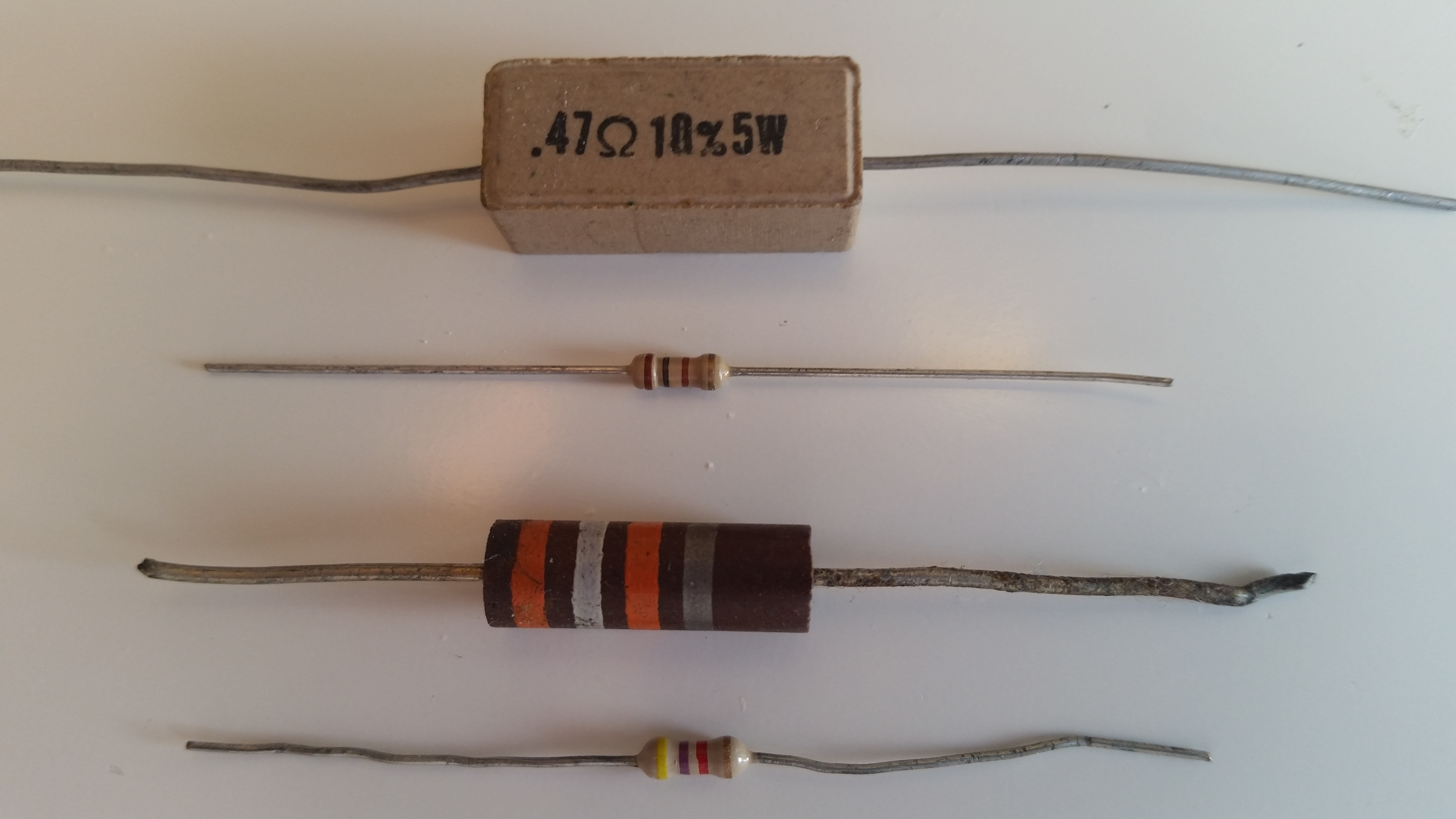 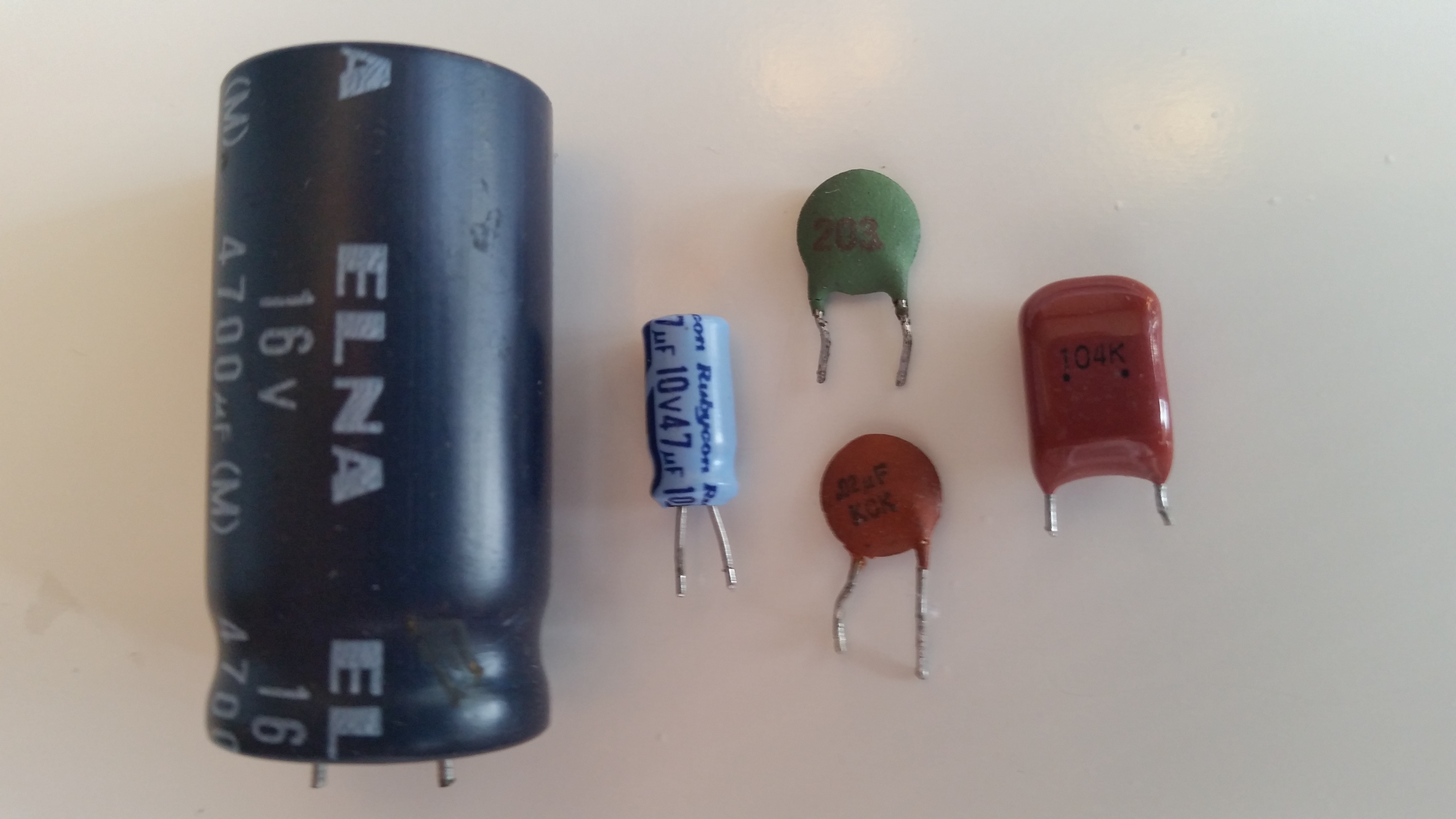 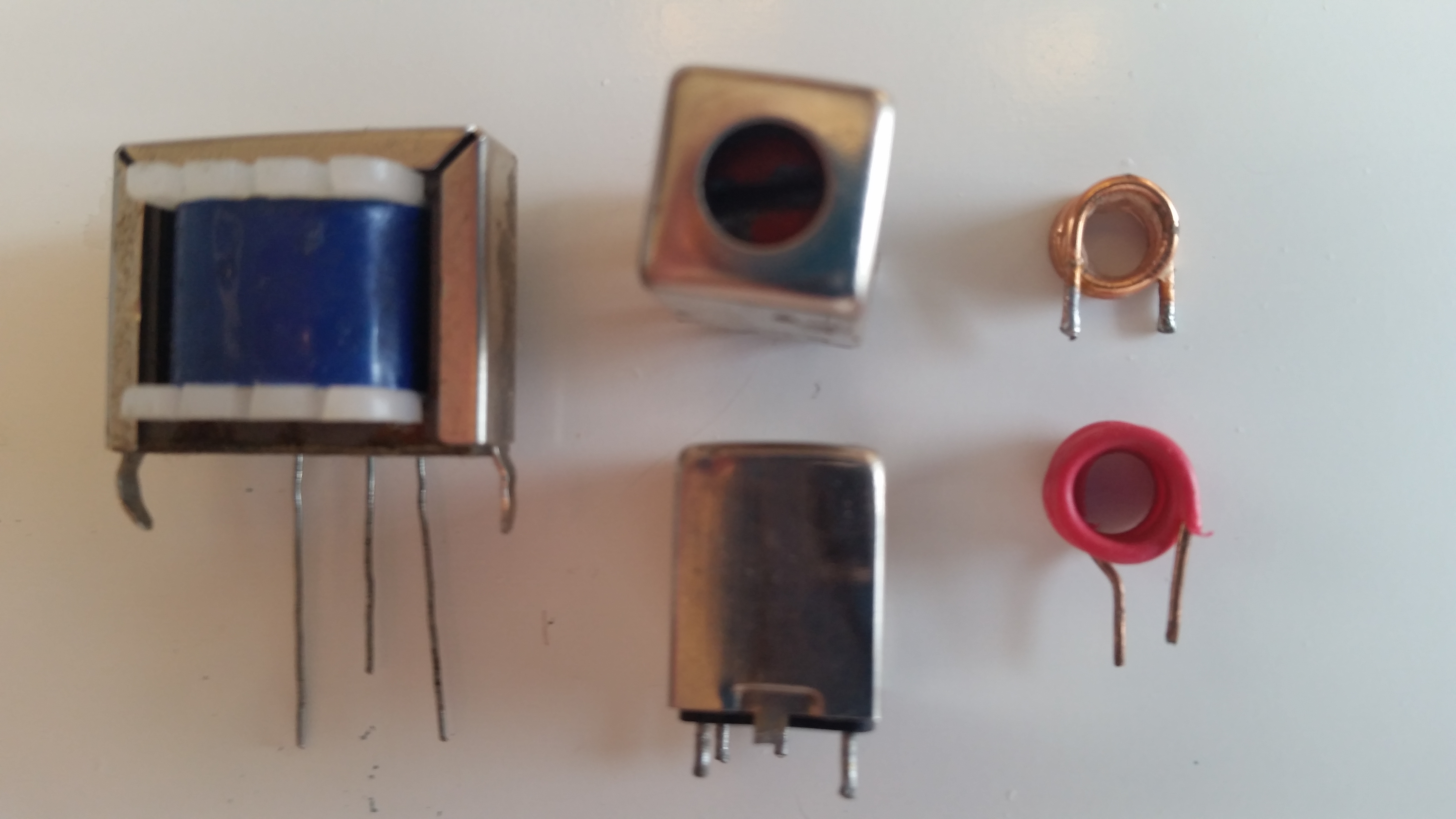 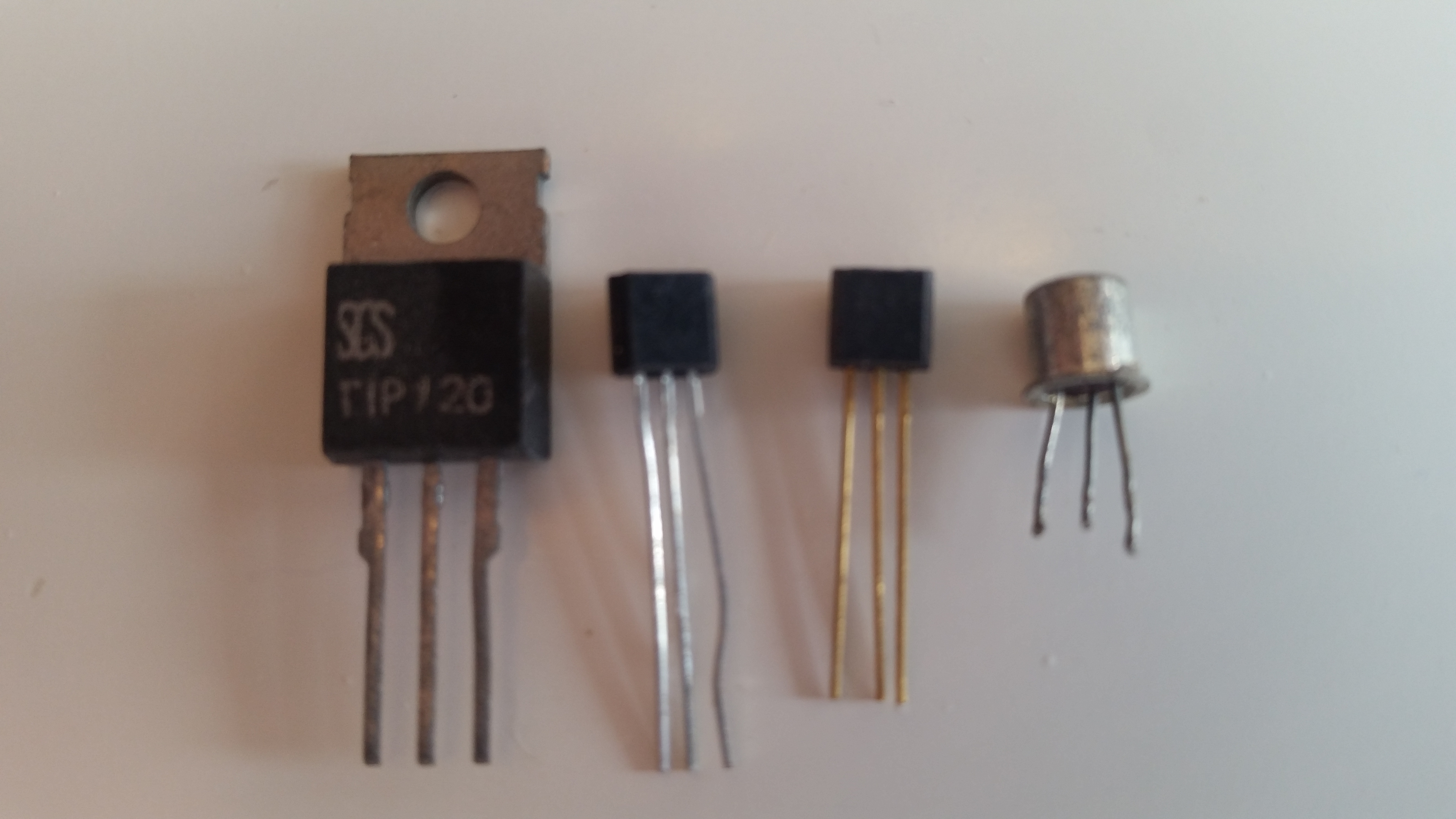 This page is oriented to providing pointers to software that can help with the engineering of electronic devices and electronic sensors. The software referenced here is all either free, inexpensive, or demo software so it can be tried without initially investing significant money. Where possible we've included a link to the site where you can get the latest version rather than a direct download of a possibly stale version.

The most fundamental electronic components are resistors, capacitors, inductors, diodes, and transistors. Software tools that simulate the electronic circuitry you've created would allow you to test and debug the circuitry before building it. A common example of this type of application is SPICE (Simulation Program with Integrated Circuit Emphasis) which is an analog electronic circuit simulator.

When assembling circuits whether on solderless breadboard, or wirewrap breadboard, or soldering to printed circuit boards, you will need to know how to tell the characteristics of electronic components. For example, not all resistors have the same resistance. Most components have a code on them indicating what characteristics they have. In the case of resistors, they have a color code consisting of 3 or 4 colored stripes. The first two stripes indicate the first two significant figures of the resistance. The third stripe is the decimal multiplier. The value is given in ohms. If the fourth stripe exists, it indicates the tolerance. For example, a resistor with colored bands of brown, black, and red has the resistance of 1 0 * 10^2 or 1000 ohms, and a resistor with colored bands of red, red, and black has the resistance of 2 2 * 10^1 or 220 ohms.


In the case of capacitors, some will have their capacitance value written on them. However, ceramic disk capacitors have a three digit code. The first two digits indicate the first two significant figures of the capacitance. The third digit is the decimal multiplier. The value is given in picoFarads.

Some retailers for electronics are:

MicroSim use to provide a demo version of their software; however, they were bought out and I'm not sure if the new company provides this. The link to the old company site is no longer valid. If you have more information please email us at teraKUHN.

This page was previously hosted on geocities as www.geocities.com/rjkuhn_2000/hardware.htm. That old page has been copied and replicated in a number of other locations on the world wide web, but those other locations are snapshots and are not updated.