Welcome to teraKUHN where we describe what it would take to put a terrarium on the Moon.

Today it is possible for a group of regular people to build small satellites, called CubeSats, and have them launched into orbit. This has been accomplished several times since the first CubeSat launch in June 2003. Nobody has put a CubeSat into an Earth orbit that reaches the Moon nor land on its surface. There are plans for 10 6U CubeSats to be carried to the Moon as secondary payloads of NASAs Artemis 1 (aka Exploration Mission 1) unmanned test launch, including one designed to land on the Moon. However, it should be possible for a CubeSat to be sent to the Moon without a boost from NASA or other government agencies. The teraKUHN site seeks to educate and inspire students from 11 to 111 to study the science, technology, and engineering on what would be required to spread plant life to the closest neighbor of the Earth, the Moon. That's what we're trying to encourage, and we want to help you in your mission to setup a terrarium on the Moon. First, here are a few inspirational quotes:

"I believe that this nation should commit itself to achieving the goal, before this decade is out, of landing a man on the Moon and returning him safely to the Earth. No single space project in this period will be more impressive to mankind, or more important for the long-range exploration of space; and none will be so difficult or expensive to accomplish."
- John F. Kennedy (US President)

"That's one small step for a man, one giant leap for mankind."
- Neil Armstrong (US Astronaut)

"The most important thing we can do is inspire young minds and to advance the kind of science, math and technology education that will help youngsters take us to the next phase of space travel."
- John Glenn (US Astronaut)

"Remember, we're all in this together."

This site is dedicated to helping students learn science, technology, and engineering, and gain an understanding of how to get to the Moon and how to nurture plant life in that hostile environment. No endeavor in their education will be more important for the long-range survival of mankind. The purpose of the teraKUHN site is to introduce students and the general public all over the world to the issues and concepts of moving life beyond the Earth. This may become an urgent matter for the survival of the human race and all life. The ultimate goal of this site would be to educate people so a group would be able to create a company with the idea to launch a privately-funded lunar mission, which would put a lunar rover and/or terrarium, onto the Moon.

This would be similar to repeating the Apollo Program, Zond Program, or Chang'e Program, but instead of taking humans to the Lunar surface, life around the Moon, or life in a totally sealed terrarium, the program establishes plant life on the Moon using local in situ Lunar resources. LunaCorp was a private company established in 1989 with the initial plan of sending a rover to the Moon with the purpose of visiting the landing sites of the Apollo mission. Unfortunately, in 2003 the LunaCorp company was dissolved. Similarly, the Google Lunar XPRIZE was a competition where to win, a privately funded team was to be the first to successfully place a spacecraft on the Moon's surface, travel 500 meters, and transmit high-definition video and images back to Earth. Again unfortunately, in 2018, after consulting with five finalist Google Lunar XPRIZE teams, it was concluded that no team would make a launch attempt by the March 31st, 2018 deadline and the grand prize of the $30M would go unclaimed. Thus, these types of efforts aren't limited to government programs, but they haven't been super successful as of yet.

Why the Moon?
After the Earth, Mars might be the next most habitable body in our solar system; however, it's distance makes it typically over a years journey to get there or to get back. On the other hand, the Moon is always roughly the same 3 to 5 days of travel time depending on the rocket used. Also, while scientists have determined the Moon is void of life, they are still investigating the possibility of potential early forms of life on Mars. While investigations of Mars for indications of life go on, it would not be appropriate to introduce Earth life to its environment. On the other hand, since scientists deemed the Moon to be void of life, experimenting with growing plants on the Moon should not be an issue. Humans cannot live on the Moon or Mars without the help of technology. While there are less favorable environmental conditions on the Moon than Mars, if we're able to work around the issue for plant life on the Moon, working around any issues on Mars or asteroids like Ceres should be easier.

Also, human space travel beyond Earth orbit might be easier if we had a base on the Moon that was capable of producing supplies from local in situ Lunar resources. The value in a Moon base is to produce resources in a shallower gravity well than Earth. The reason why a Moon base would help in a human Mars mission would primarily be production of liquid hydrogen and oxygen rocket fuel from water ice. While during the Apollo era it was believed there was no water on the Moon, there is now considerable evidence from Clementine, Lunar Prospector, Chandrayaan 1, Lunar Reconnaissance Orbiter, and LCROSS spacecraft that there is water ice near the Moon's poles. Since the Moon's gravity well is much shallower than Earth's gravity well, and since the Moon has no atmospheric drag to overcome on launch, it is much easier to get bulk resources off of the Moon and into orbit than off of Earth. Note that probably about 90% or more of the mass of a manned Mars spacecraft in Earth orbit is going to be for rocket fuel. The spacecraft itself, supplies for the astronauts, and astronauts themselves would still be launched from Earth. However, it would take about all of the Saturn V's used for the Apollo Moon missions to launch from Earth enough mass for the supplies and rocket fuel needed for a single human Mars mission. Instead, in the Moon base scenario, you use one Saturn V equivalent to get the spacecraft, supplies, and astronauts into orbit for the manned Mars mission and the others to setup the Moon base infrastructure that puts the rocket fuel needed for the Mars mission into orbit. Beyond basic hydrogen and oxygen for rocket fuel, foodstuffs can be generated from plants, which in turn are generated from water and carbon dioxide, composed of hydrogen, oxygen, and carbon which can be found on the Moon. 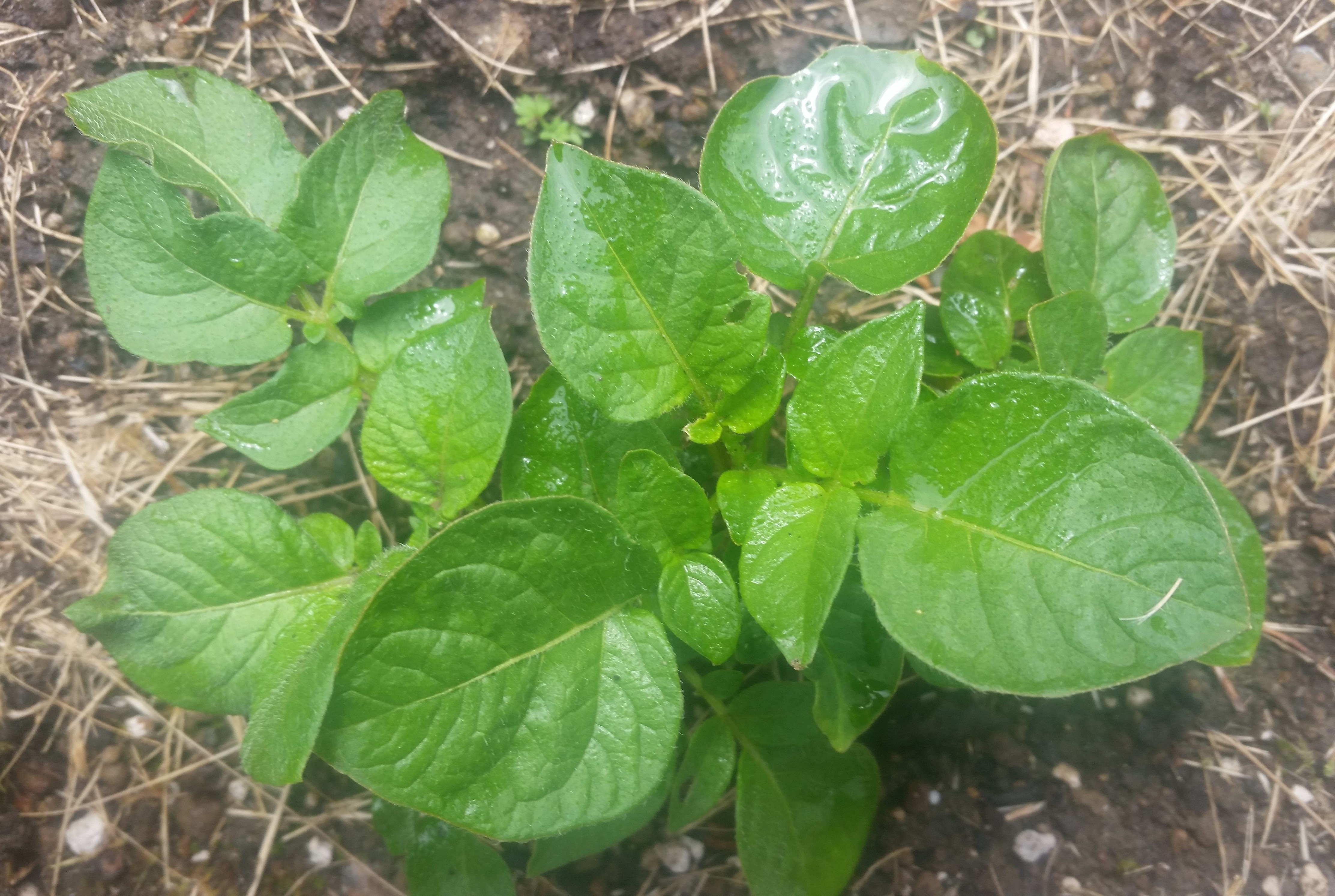 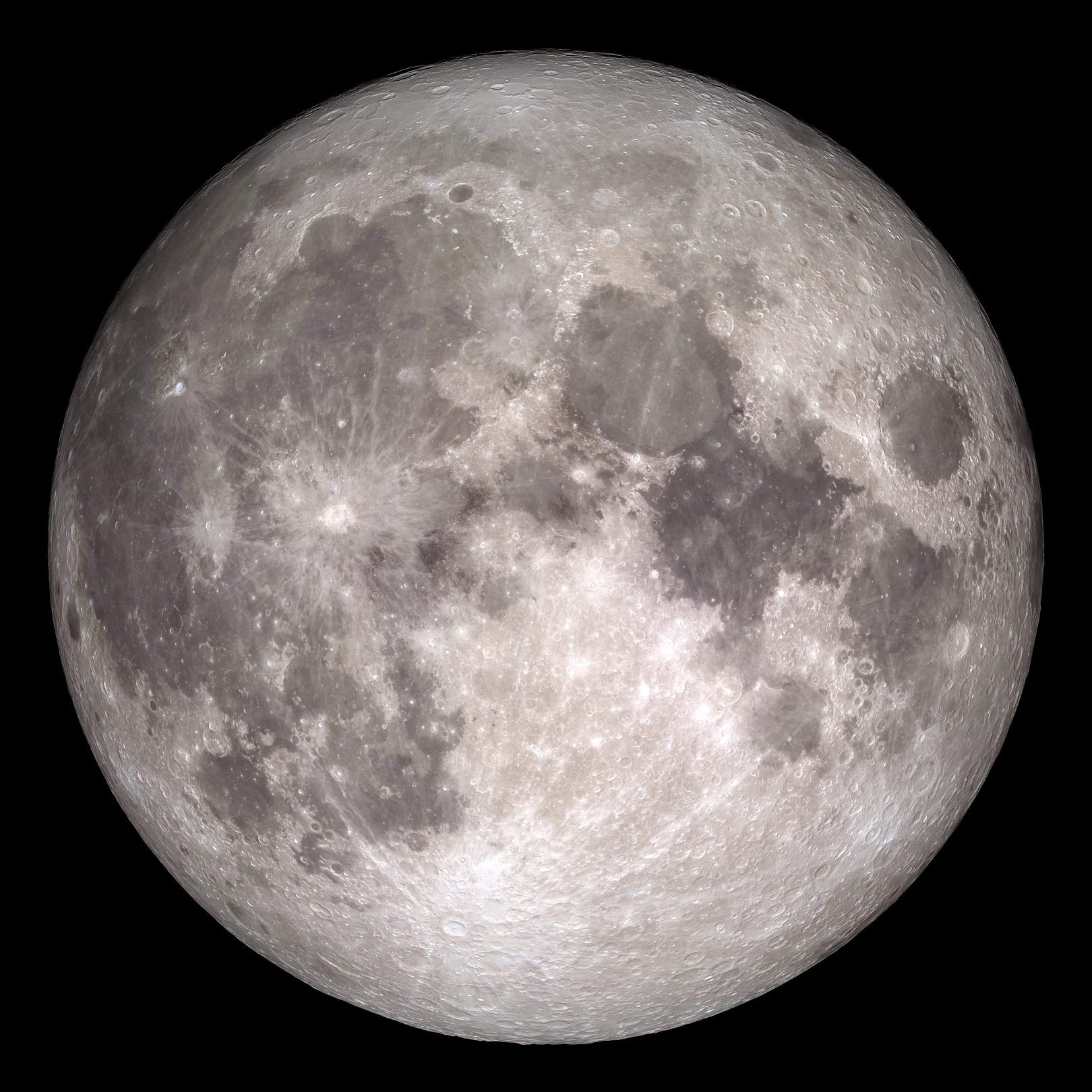 Again, our goal is to educate others on what would be required to setup a terrarium and grow plants on the Moon. However, we want to learn how to do this efficiently using as many local in situ Lunar resources as possible. To understand what would be required, you can start by reading about what plants require and what the Lunar environment is like.

Farmer in the Sky

The pages on this web site have more details about the science, technology, and engineering involved in previous programs. First, read about how a little Viking history relates to becoming multiplanetary, and the history of life that has traveled beyond Earth orbit to date.

Then, move on to learning chemistry, physics, electronics, software engineering, and botany.

teraKUHN content may contain affiliate links for products. If you take any action after clicking these links, we may earn a small percentage which we use to pay for research, development, and web fees.